It’s that time of year again — slow cooker season! Maybe it’s the cooler weather or shorter days, but whatever the reason, there is something about autumn that makes us want to pull out the slow cooker and put it to good use. And while Mother Nature works her magic turning the leaves to beautiful shades of red, purple and gold, you can work some magic of your own right in your kitchen with these three overlapping recipes.

Start by cooking a large pork shoulder (Boston butt, trimmed of fat) or a family-sized pack of boneless chicken breasts (whichever you prefer) according to your slow cooker’s directions — the general rule of thumb is 6-8 hours on high, or 8-10 hours on low. Season your meat with two teaspoons of salt, and two teaspoons of pepper, and add a tablespoon or two of water for moisture. Once your meat is cooked thoroughly, shred it using two forks in a crisscross pattern, and set aside to cool. Then make Pulled Pork BBQ!

Pulled pork sandwiches make a tasty and simple dinner for a busy weekend. First off, you need some fresh, crusty Kaiser or ciabatta rolls cut lengthwise. Divide your just cooked meat into three portions and save two portions in the refrigerator. Add a scoop of meat to your rolls and top your favorite BBQ sauce and homemade (or store-bought) coleslaw served with chips or baked beans on the side. For homemade coleslaw, finely shed a small head of green cabbage. In a large bowl, whisk 1 cup of mayonnaise, 2 tablespoons of apple cider vinegar and 2 tablespoons of sugar, and toss the dressing with the shredded cabbage until well coated.

Remove the 2nd portion of meat from the refrigerator and mix with ¼ cup of sour cream. Spoon the meat into tortillas and roll, tucking the edges in. Place seam side down in a glass baking dish sprayed with cooking spray. Drizzle with red or green enchilada sauce (canned) to coat and cover with foil. Bake your dish in a 350-degree oven for 30 minutes. Remove the foil and top with a generous sprinkling of cheddar jack cheese. Continue baking uncovered for 15 minutes or until the cheese is melted. Cool slightly and serve topped with a dollop of sour cream, sliced jalapenos, and a side of black beans.

For a quick meal later in the week, start with premade pizza shells. Drizzle on some extra virgin olive oil and bake halfway according to package directions. Top your pizzas with your leftover BBQ sauce, the third portion of meat, the remainder of the cheddar jack cheese, and a sliced red onion and bake until hot and bubbly. Allow your pizza to cool slightly before serving.

Hey Foodies! At TheRTAStore we help make your dream kitchen a reality with RTA (Ready To Assemble) cabinets, Pre-Assembled cabinets, and accessories with the same (if not better) quality you would find at any retail store but for a fraction of the price. Stop by our website or give us a call and let one of our friendly kitchen designers help make your kitchen dreams come true! 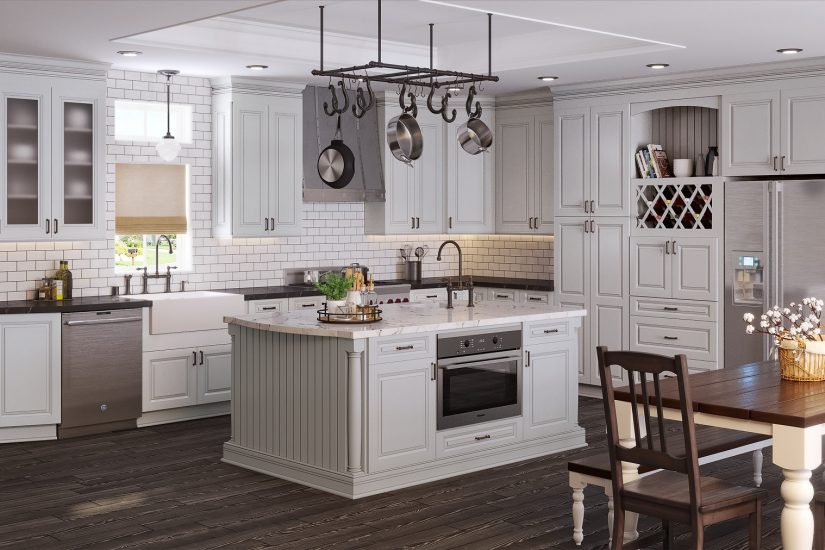 Moms Tell Us What They Want in Their Kitchen Design 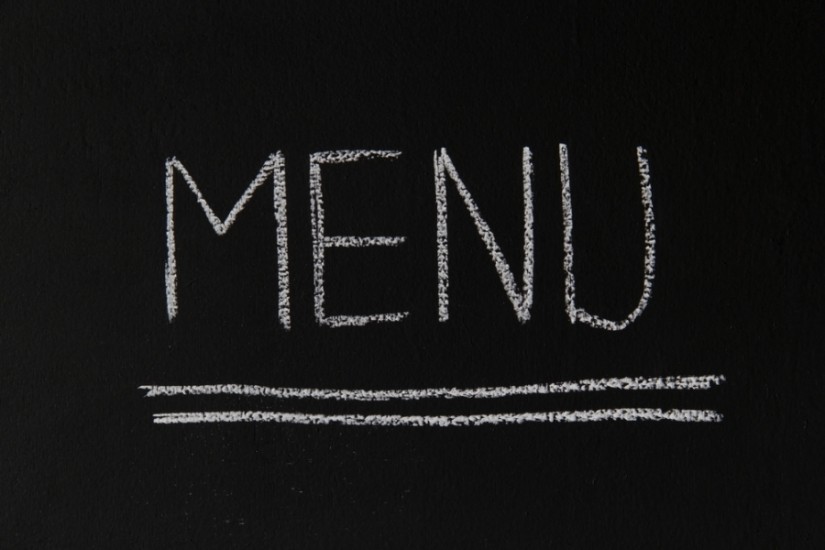 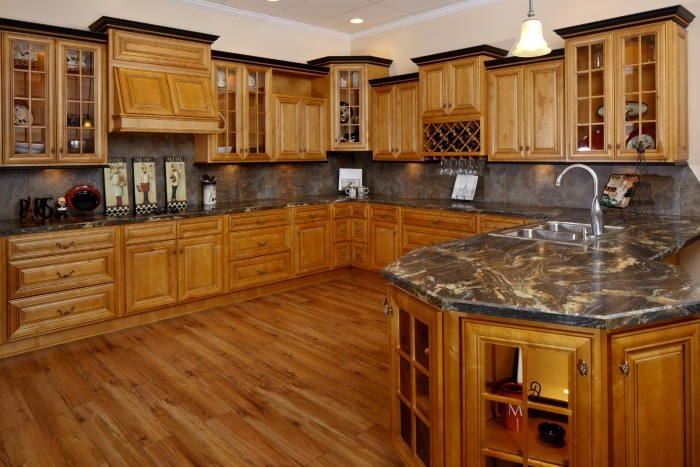 Creative Ideas for Decorating above Your Kitchen Cabinets