Michael Smegielski loved his 1916 Waterbury, Connecticut colonial. He and his wife moved in 25 years ago, and made various improvements over the years, but one area remained a disaster—the kitchen. “Although it was serviceable, it had just gotten really tired,” Michael said.

It was a home show in Hartford that the Smegielskis first learned about TheRTAStore. Both were immediately impressed with the high-end quality and look of the company’s ready-to-assemble cabinetry—as well as the very attractive price tag.

However, Michael had a hurdle he wasn’t sure could be jumped. “This was a turn-of-the century house, so nothing is square,” he said. In addition, they were dealing with 7 doorways and a radiator. He knew the task of putting his own cabinetry might be daunting, but he also didn’t want to pay the shockingly high costs of bringing in a contractor to do it for them.

Turns out, Michael didn’t need a contractor—just the guidance and help from Kelsey, a top designer at TheRTAStore.com. “She came up with a bunch of different designs, and my wife and I finally settled on one. We were doing the entire kitchen, though, and needed time to gut and put up sheetrock, do countertops and new appliances.”

“The order was scheduled for January, but TheRTAStore.com let us postpone delivery until March, no problem,” he continued.

“Working with Kelsey was great,” Michael said. “The way she and TheRTAStore.com approached the design service was exceptional. She understood the level of perfection I was looking for and understood how to achieve it.”

Michael and Kelsey went back-and-forth throughout the entire process, via phone and email, so that he felt reassured he was interpreting the design correctly. When the process was complete, the Smegielskis were delighted that their new kitchen and maple cabinetry looked exactly like the drawings, with everything going in precisely as it should.

“It looks like a custom-built layout, so it gives the feeling of having more space, without actually losing any cabinet space,” Michael said.

The only problem now that the kitchen is complete? “We kind of miss Kelsey!” Michael laughed. “It was like working with a next-door neighbor.”

“The entire process was phenomenal. Every email and phone call was handled within hours. They took the time to explain how everything was built, and how they’re put together. We just can’t say enough good things.” 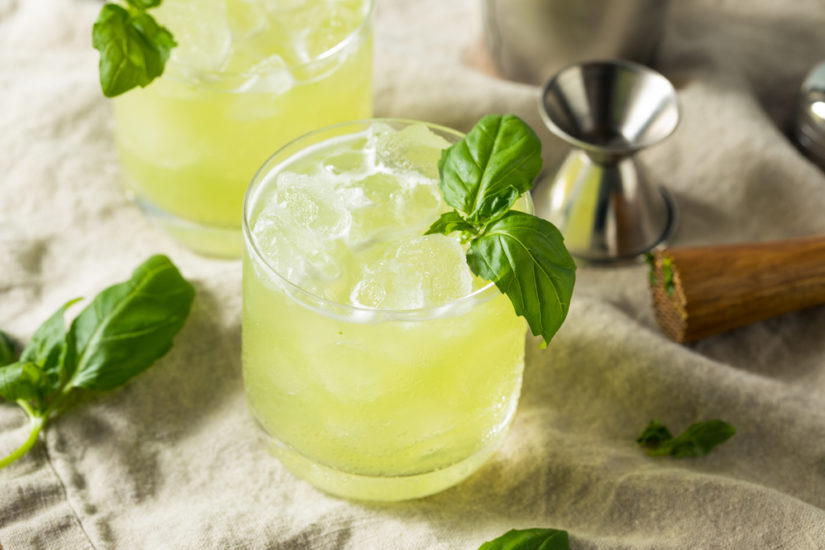 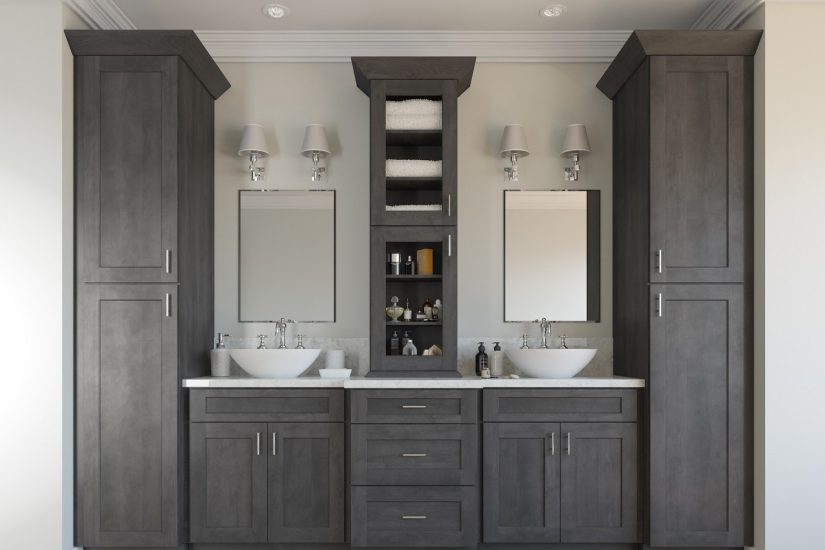