When you read about food trends for 2015, coconut definitely tops the list, with buzzwords like coconut oil, toasted coconut, coconut sugar, coconut water, and coconut milk. In fact, just last month, Starbucks, the popular coffee chain, starting offering coconut milk in all their stores as an alternative to dairy and soy. Here are our favorite ways to use coconut in the kitchen — we promise they will have you going cuckoo for coconut in no time!

Coconut water is healthy and refreshing on it’s own, but it’s even better when used in a fruit smoothie. Start with 1/2 cup of pure coconut water in a blender, and add 1/2 cup of vanilla Greek yogurt, and 1/2 cup of your favorite fruit, like strawberries, mango, or pineapple. Top with a cup of ice and a tablespoon or two of orange or apple juice. Double the recipe to share your smoothie with a friend!

Hands down, our favorite rice pudding recipe calls for coconut milk! And best of all, you can make it in a slow cooker. Spray your slow cooker with butter or coconut oil cooking spray and set to high. Add a cup of jasmine rice, two cans of coconut milk, 2/3 cup of granulated sugar, and three cups of whole milk or half and half. Stir, cover, and cook for four to six hours. Let your pudding cool slightly to set, and then serve warm topped with a dash of cinnamon. Store the leftovers in the refrigerator in a closed container — it makes a great cold breakfast topped with a splash of milk.

Toasted coconut is simple to make and delicious when paired with vanilla ice cream. Spread a bag of sweetened coconut shreds on a cookie sheet, and preheat the oven to 350 degrees. Bake, stirring occasionally, for about ten minutes or until the coconut begins to toast. Remove your coconut from the oven and let it cool, then sprinkle it on top of a bowl of vanilla ice cream. Or if you are feeling ambitious, make your own toasted coconut ice cream.

Coconut oil can be substituted for vegetable or canola oil when baking, and it has a high smoke point, making it a great oil for frying or sautéing over high heat. But our favorite way to use coconut oil has to be for waffles! Use it to coat your waffle iron, and also use it as the oil in your favorite quick waffle mix, and you will make plain waffles something special!

Coconut sugar is low on the glycemic index, tastes similar to brown sugar, and can be used in place of granulated sugar in most recipes. Because of it’s caramel brown color and taste, we like to use it in homemade coconut granola. Preheat your oven to 350 degrees and mix two and ½ cups of rolled oats, ½ cup sliced almonds, ½ cup pecan pieces, ½ cup unsweetened coconut flakes, 1/4 cup coconut oil, two or three tablespoons of honey, and two or three tablespoons of coconut sugar. Spray a cookie sheet with coconut oil cooking spray and spread your mixture out evenly. Bake for 20-25 minutes or until browned, stirring occasionally to prevent burning.

Hey Foodies! At TheRTAStore we help make your dream kitchen a reality with RTA (Ready To Assemble) cabinets, Pre-Assembled cabinets, and accessories with the same (if not better) quality you would find at any retail store but for a fraction of the price. Stop by our website or give us a call and let one of our friendly kitchen designers help make your kitchen dreams come true!

The Ultimate Guide To Bathroom Styles 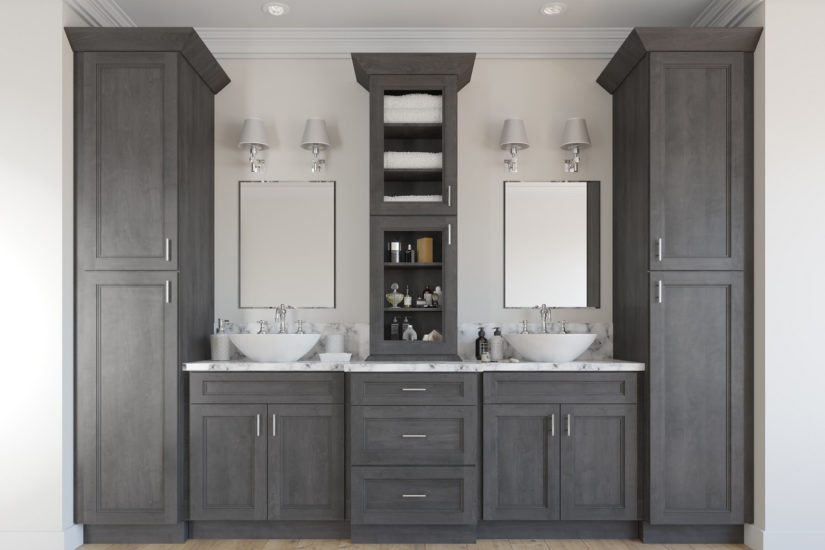 3 Quick And Clean Tips To Freshen Up Your Bathroom 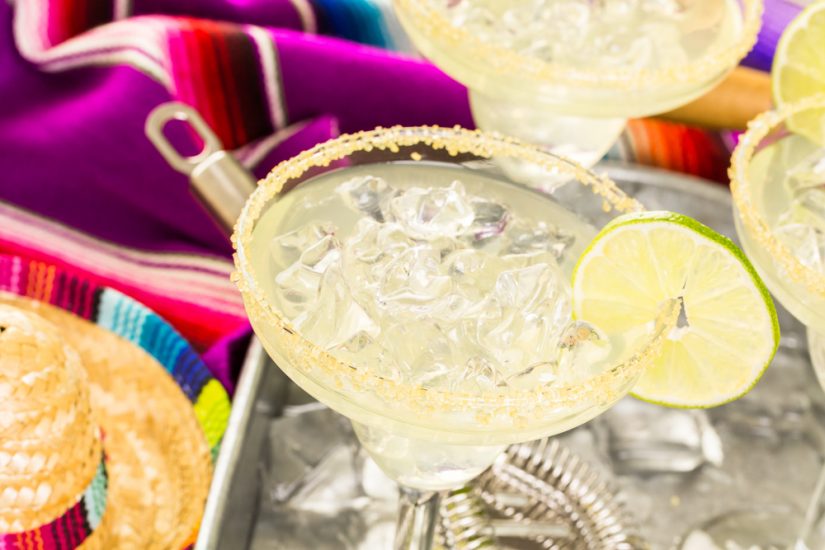 Have A Fiesta With These 3 Cinco de Mayo Classics