Remember the kitchens of the 1950’s? Those advertisements in Good Housekeeping, featuring a smiling housewife, gleefully pulling a roast from the oven? Meanwhile, there was no trace of the rest of the family, since the kitchen was delegated “Mother’s Territory.”

Kitchens have evolved over the last century, from turn-of-the century rooms to the heart of the home, where families and friends gather for food and fellowship. How did this transition come about? Take a trip down memory lane with us as we discuss the changes in values and practices which led to the modern kitchen.

The Industrial Revolution introduced us to new manners of efficiency which carried over to spaces like the kitchen. Small and simple—usually just a sink, woodburning stove or gas range and pantry—kitchens lacked refrigeration, often resulting in food spoilage and poisoning.

Introducing electricity! The advent of power birthed all sorts of new appliances which helped cooks. The icebox became common, allowing meat and milk to stay fresh.

While the boys were at war, the women at home planted victory gardens and converted their kitchens into jam factories.

The post-war housing boom resulted in kitchens at the front of the house rather than relegated to the back. Color and pattern began to emerge, and kitchens became brighter and less dreary. Refrigerators had ice makers, and folks enjoyed using toasters and electric skillets.

The 70’s birthed the women’s movement, and females everywhere began bucking traditional roles and ditching the kitchen. The result? A trend of microwaves and less complicated dinners (Domino’s, anyone?), as well as some pretty hideous shades of gold and avocado.

Color and light, bigger and better—as the size of houses grew, so did the kitchens.

Thank these predecessors for establishing today’s kitchens as the heart of the home. Nowadays, you’re just as likely to find Dad making meatloaf as Mom baking Bundt cakes. Rather than gather in the living room, guests huddle around an island in the kitchen—a far cry from decades past, when kitchens were hidden behind a swinging door. Kids do homework at the kitchen table, friends drop by for a casual cup of coffee enjoyed at the peninsula.

So, why has the kitchen morphed into the most important room of the home? Chalk it up to changes in our lifestyle, but also the steadfast, unwavering fundamental notions of comfort. In other words, our family values have changed, but we still want to be nourished, in both body and soul. We innately want to connect, and be part of something bigger. The space to do that is now the kitchen.

As the notion of children being seen and not heard fell away, they were more welcome in places that had previously been relegated for adults. Families now communicate in a more casual and uninhibited manner, so it made sense that houses were built with more open floor plans. Kitchens and living rooms were crafted so you could no longer tell where one ended and the other began.

2014 Color of the Year…Radiant Orchid 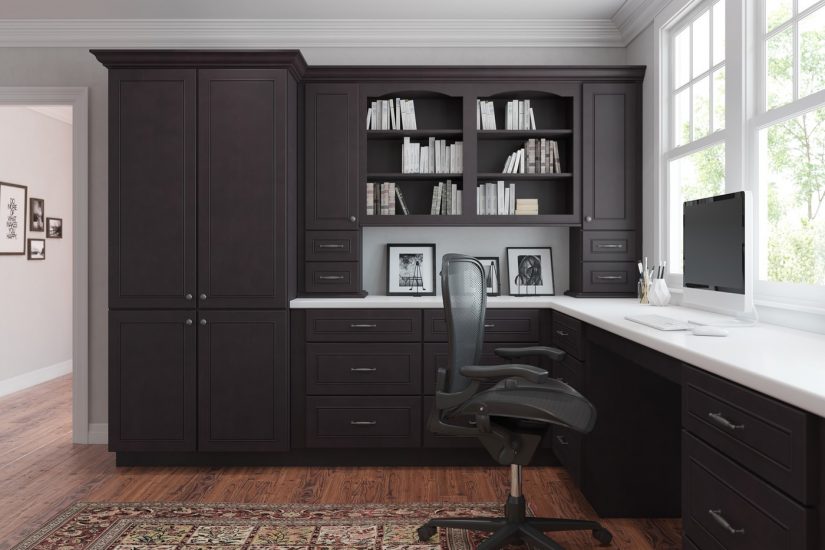 Tips For Decorating With Gray (And Why You Should) 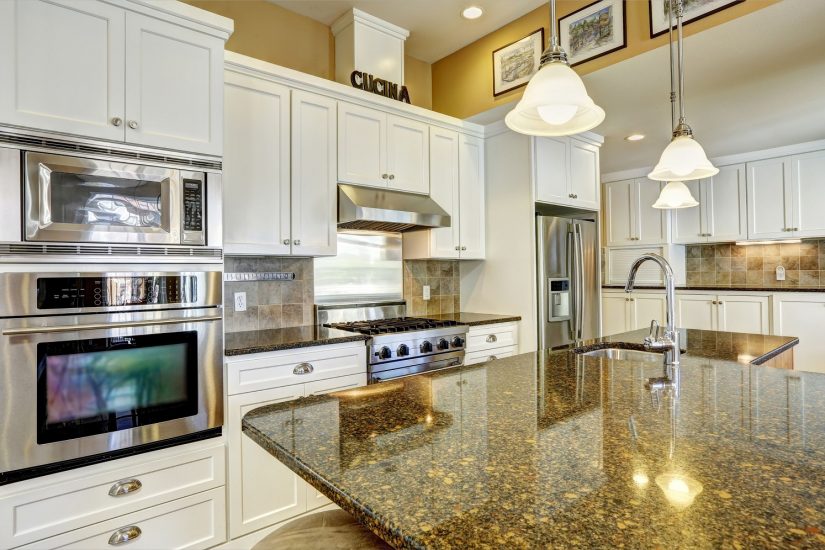 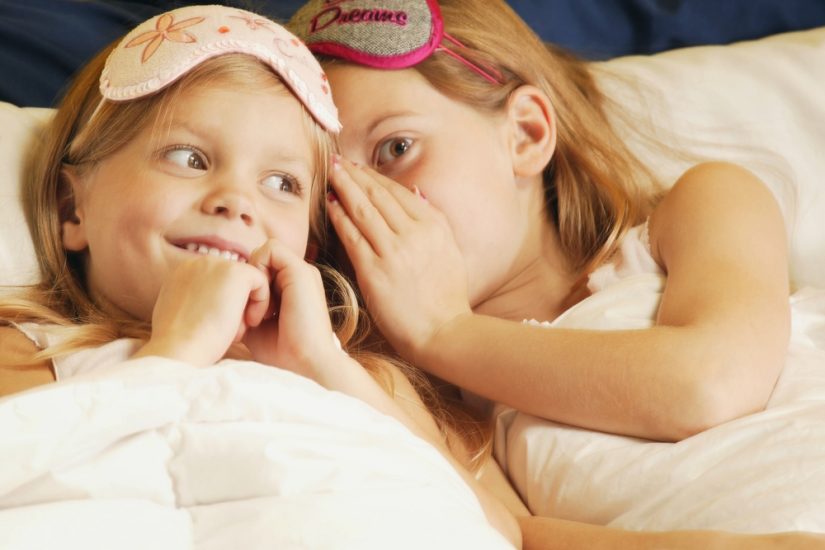